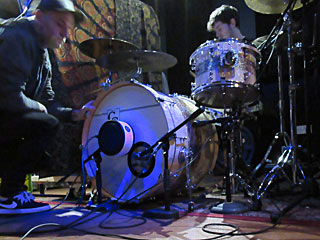 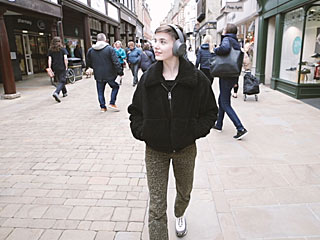 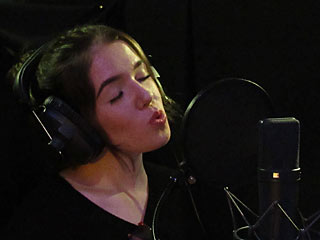 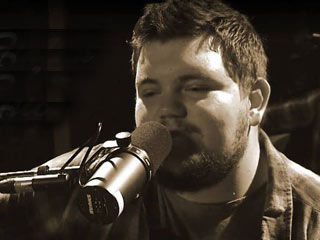 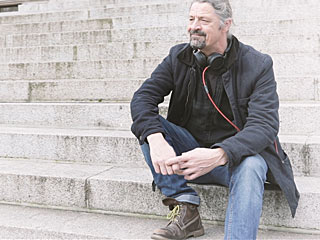 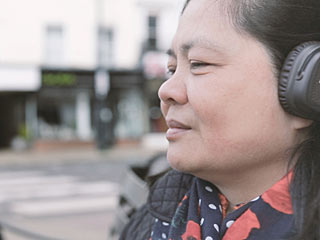 We're joined by singer Ian Bartholomew for the release of HOMELAND 2021!
Ian is well known as the most–hated man on UK TV after his 3 year stint on ITV's Coronation Street - playing the abuser Geoff Metcalfe. But Ian's no stranger to singing, writing and performing and he does an amazing job fronting Coolstar on this powerful track.